Home Archives Profile Subscribe
Sticks and Stones
It's the End of the World as We Know It . . . And I Feel Fine. Sorta. 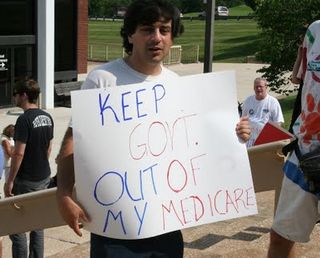